Always people are asking me to put more traditional recipes in this blog and talk about Greek food, and history and bla bla bla… Well, you know I really want that more than anything else, but its not so damn easy.

Most of the times it has nothing to do with the complexity of the dishes but mainly with the amount of effort that you have to make in order to cook each dish. So, you want something traditional? That is as traditional as it gets in Greece and it is a dish that is almost close to become extinct on the taverns of Greece and those of Athens and Thessaloniki especially. Its called…..(drumming) ….PATSAS!!! (the crowd goes wild!!!)

Patsas is basically a soup from pork leg and pork belly, the parts of the pork that very few want to eat. To be honest doing a little bit of research you can do it also with beef or lamb, depending on your taste but..my mother said pork, and pork we will cook today!

In the Balkan region of Europe, there are different versions of this soup depending where you go and I remember for example when I first went to Poland and tried the local Flaczki, the first thing that came to mind was patsas and basically it had many similarities.

In Greece and basically in Athens, Patsas had the fame of the “after” food for all the drunken people that had partied before on the local bars with live Greek music.  The reason is that it is a really strong soup that can relax your stomach and make you feel great the next day rather than have a big hangover.  Well, trust me on this one…the rumors were right!

I remember once when I was working as a waiter in a local beer restaurant in Athens, we were invited out by our manager after work as he had his birthday.  To be honest, I don’t remember much of that night (it’s a lie I remember but im ashamed to say) but what I remember clearly was us ending up at 5 o clock in a local patsatsidiko as they call them (tavern that serves only patsas) where i ate the soup and thought it had a divine taste that time.

There are some negatives despite that which you should have in your mind. The smell while you are cooking it is really bad, so make sure that you have a lot of windows open. Also, it does take a lot of time, so you need to have it prepared. Its one of those things that if you know you will get out and try a lot of Ouzo shots that night.  If you pass all that, then you will be rewarded with one of the most famous soups of Greek cuisine.


HOW TO MAKE PATSA SOUP

As much as tasty the soup can be…it is a real pain to clean afterwards the pot. So make sure you arrange beforehand on who will cook the patsa and who will clean everything afterwards! 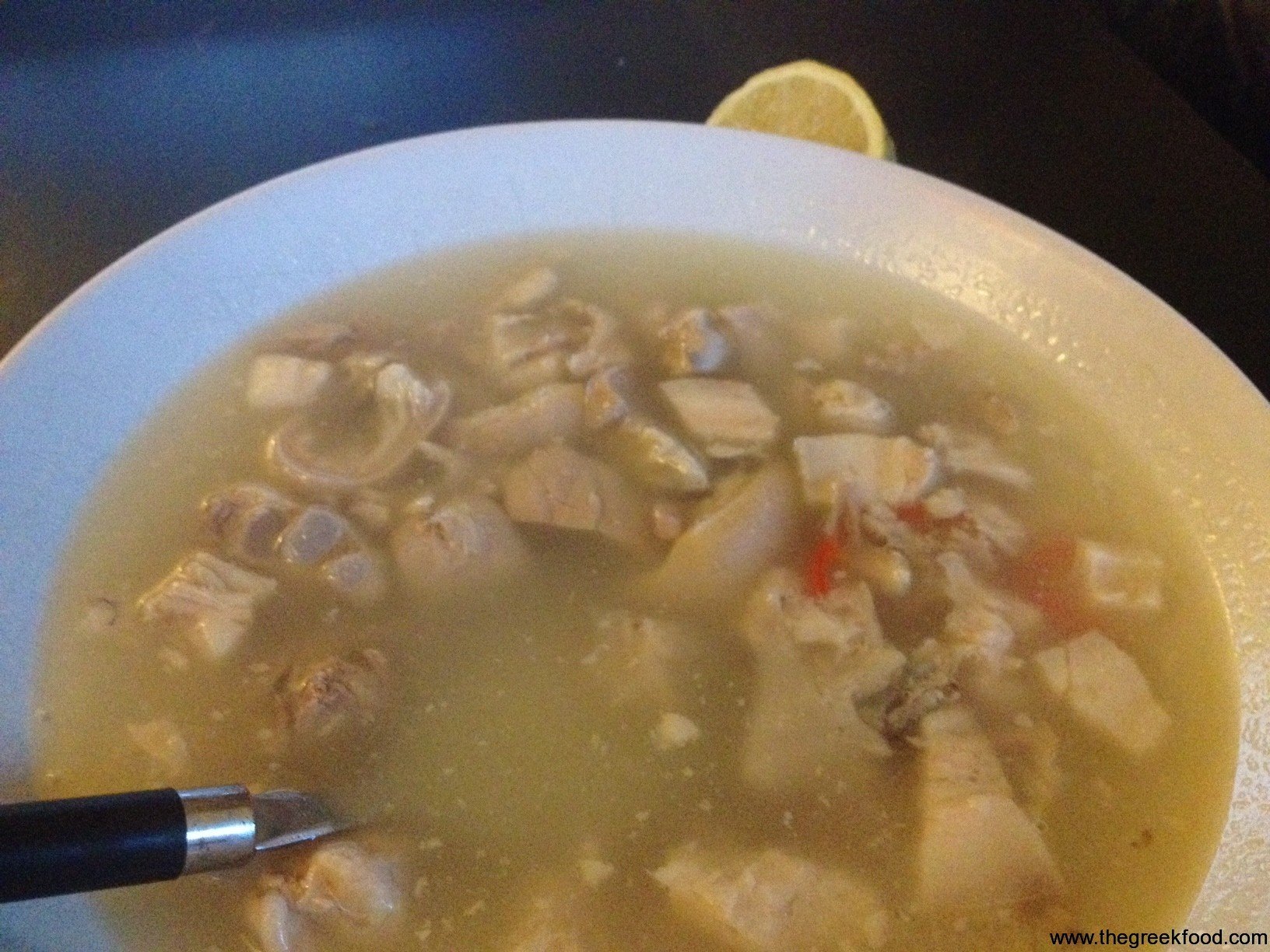