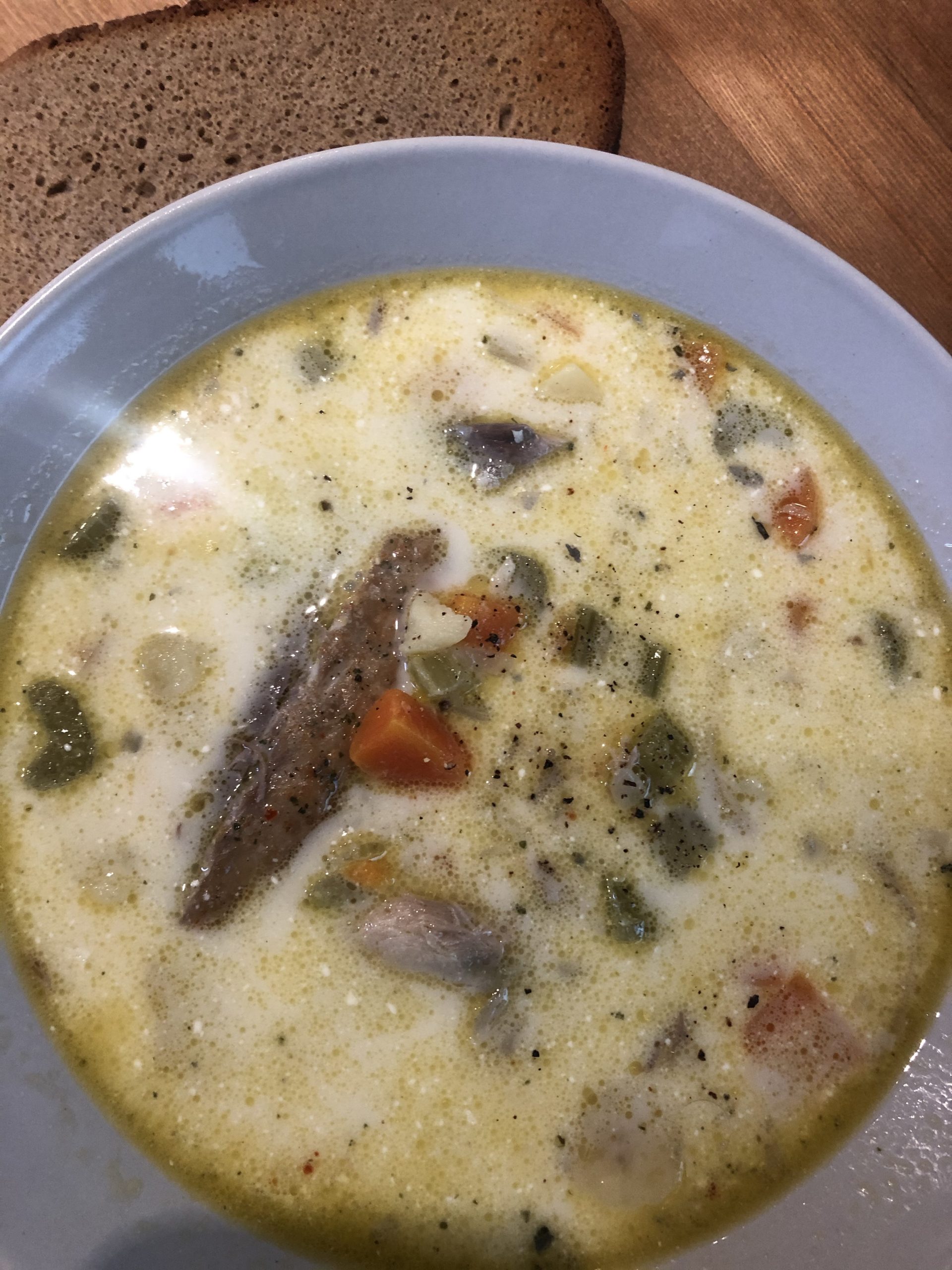 The following recipe is a result of my endless efforts in cooking during the 2020 Covid lockdown in UK. Even if my life (as well as of many others) was not so exciting at that time, the soup ended up to be delicious!

In our family we have now as a tradition to go to the local fishmonger and have a fish every Saturday. However, the situation forced us most of the

5 soups for the cold winter nights 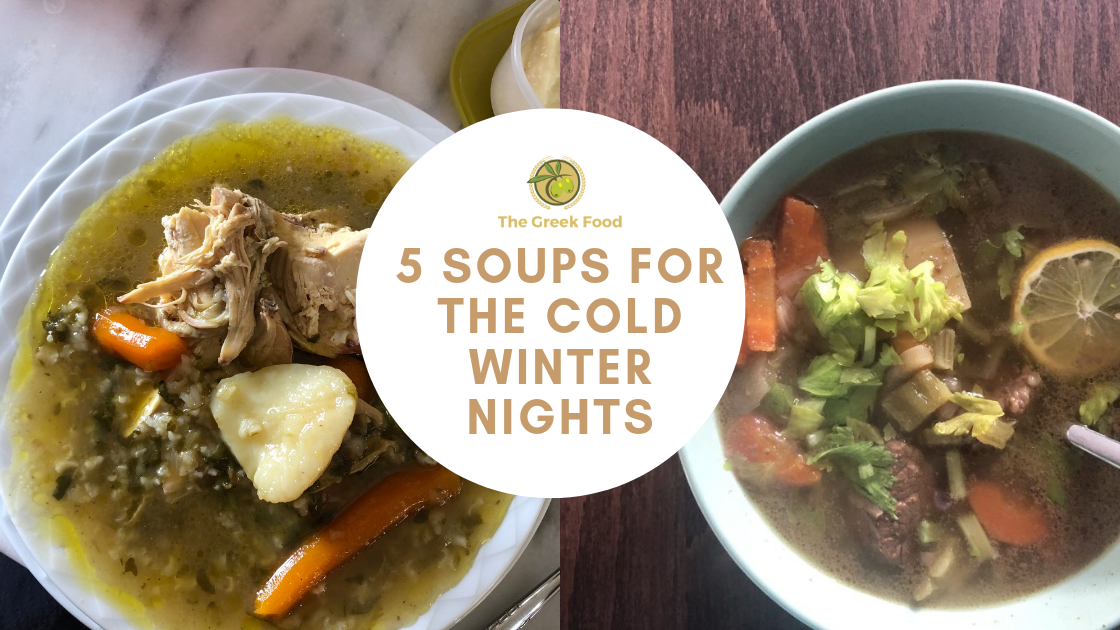 Unfortunately, Summer is gone and we are getting ready for the long cold winter. As it was said in “Game of Thrones” ..Winter is coming! So what better to get ready with 5 soups you can have at home when outside is raining, snowing…or in general is not summer… 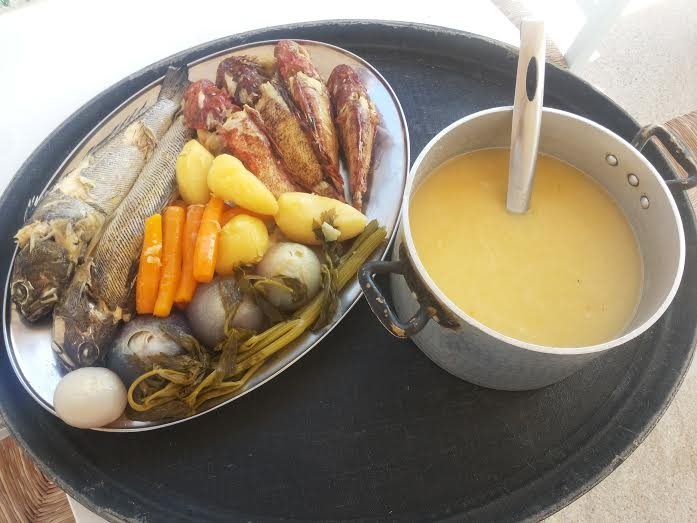 Onion Soup with a Greek Twist 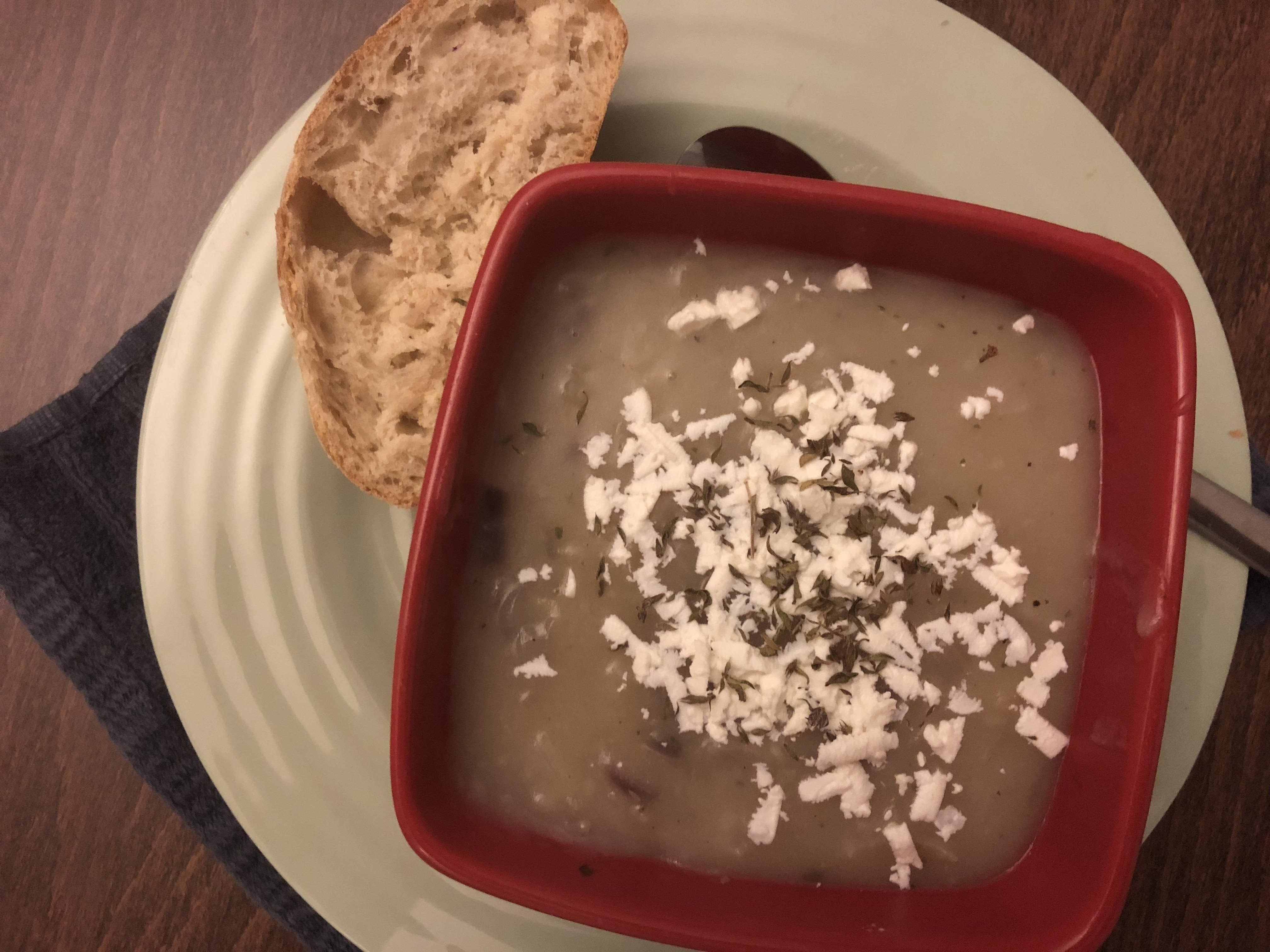 As the weather is becoming colder and colder here in London, i had to come up with something to warm me up. Agreed, its not traditional greek but i did something about it.