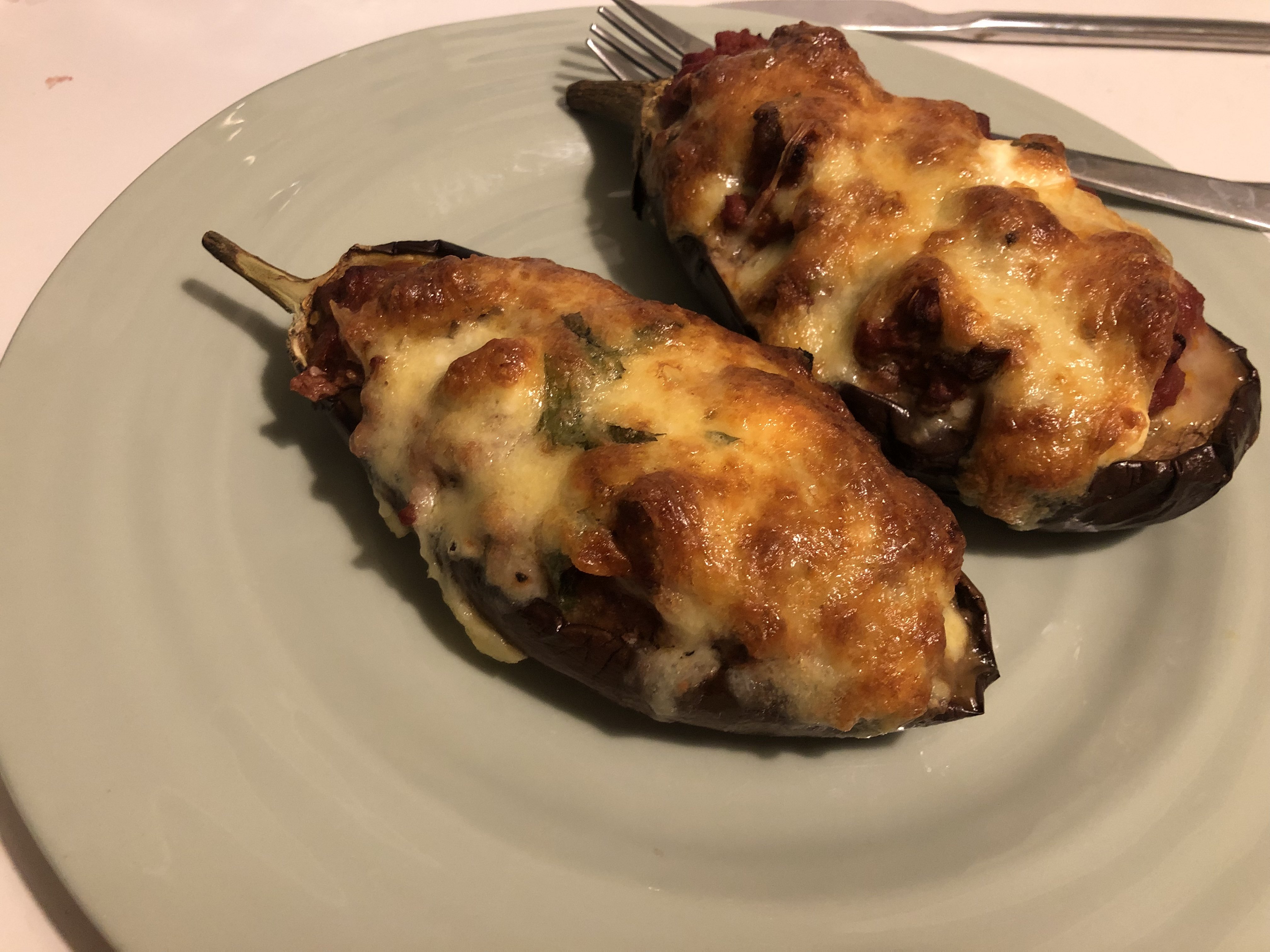 The following is one of the classic Greek recipes you can find anywhere on Greece during summer time. It’s one of those that I always disliked when I was young but learned to appreciate as I grew older.
Read More 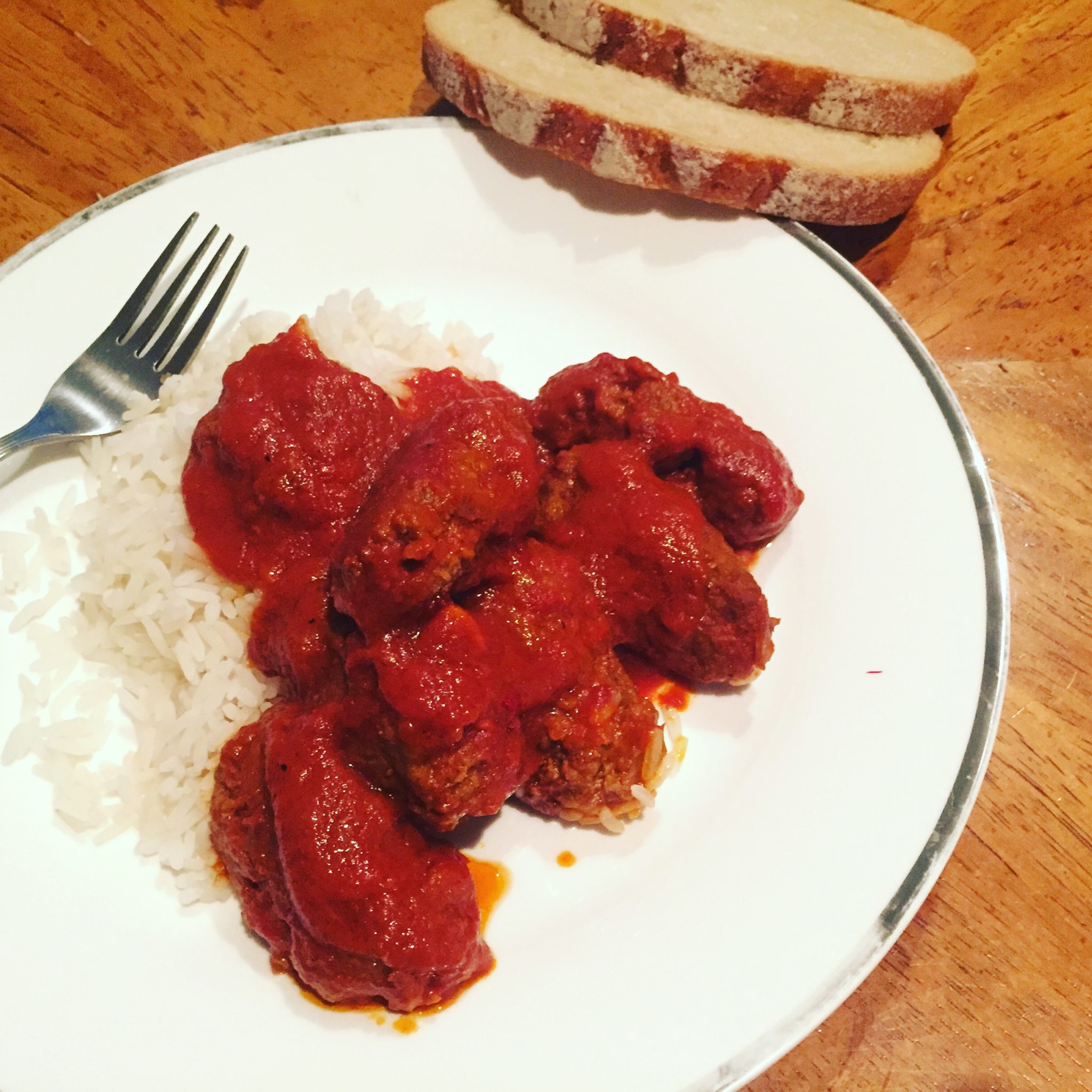 Well, the following is a recipe that comes from Asia Minor and Ismir, or Smirni as they used to call the city. It’s the Greek way to make meatballs with red sauce and it’s called Soutzoukakia Smyrneika.
Read More 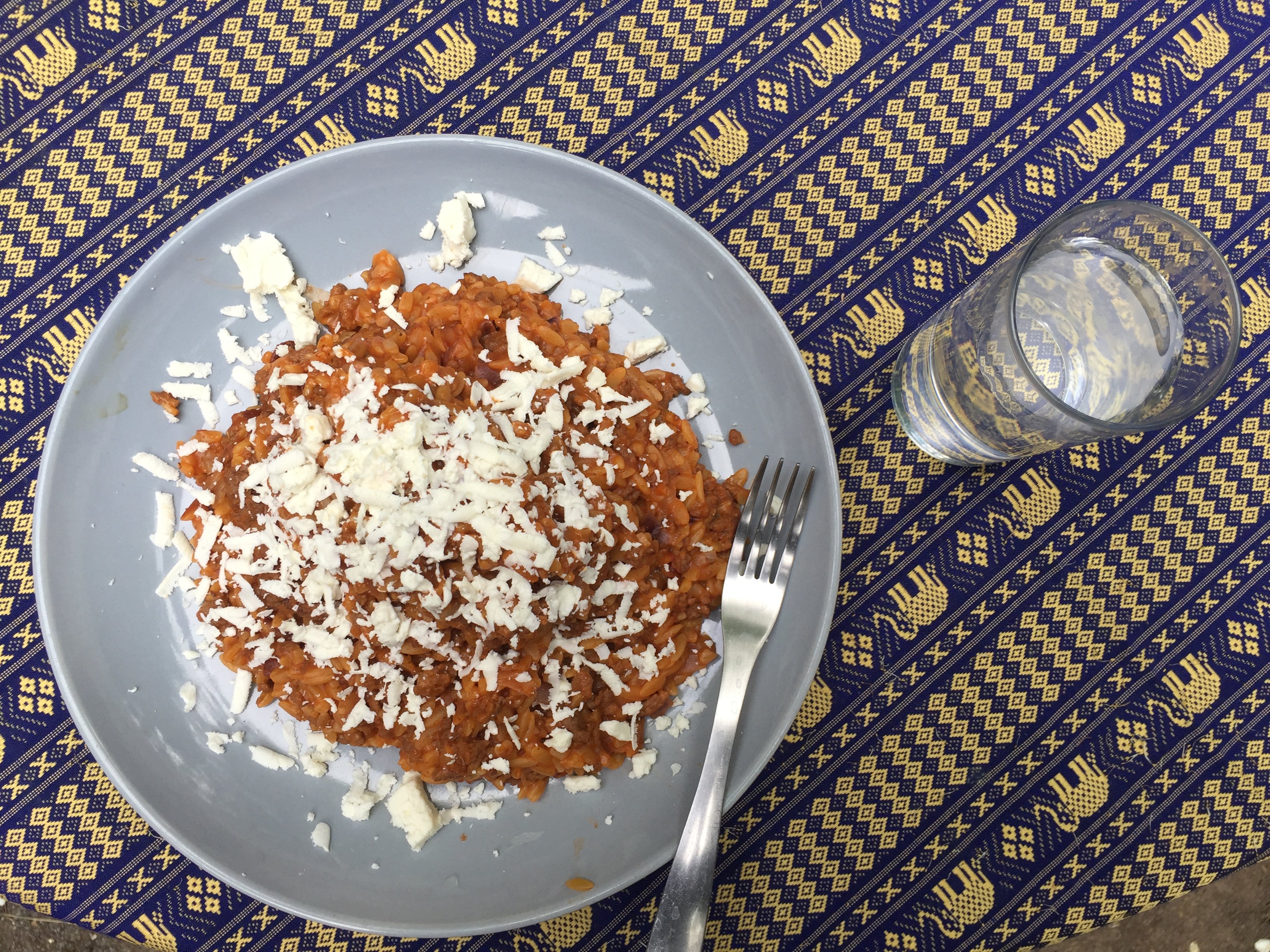 Giouvetsi is an old Greek recipe that Greeks used to do in the oven. As years went there were some small changes in the recipe but the essentials remained the same….and the taste of course.
Read More 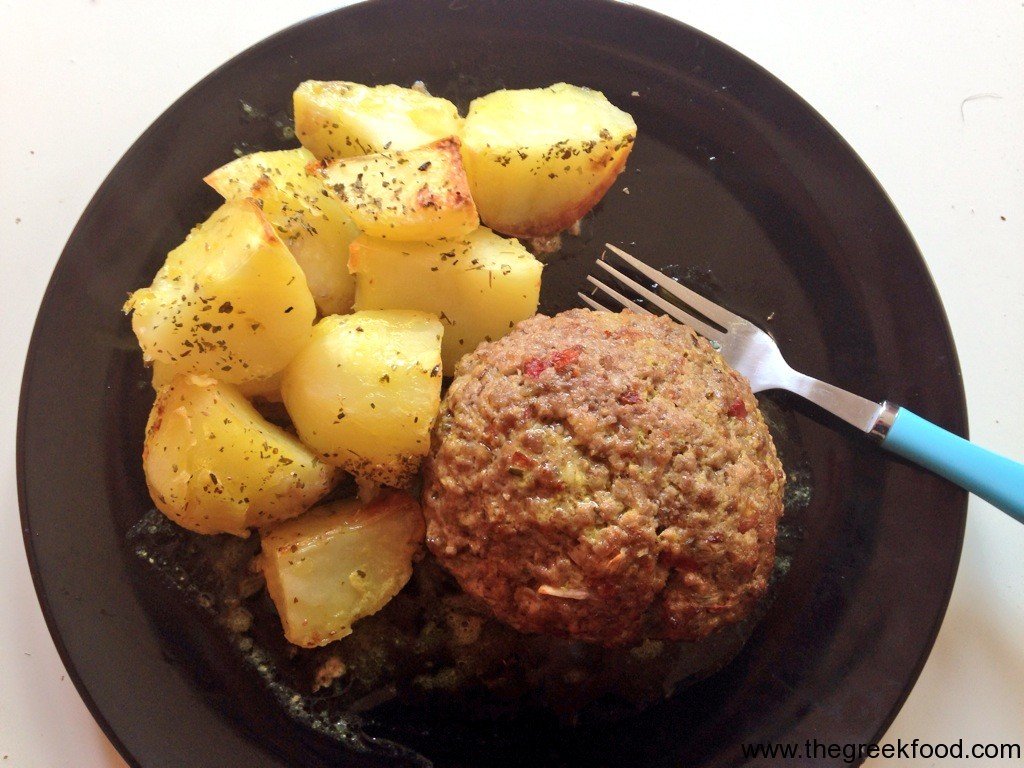 Stuffed feta cheese Burgers...just like those my mother used to make! ..Well, not exactly the same...
Read More 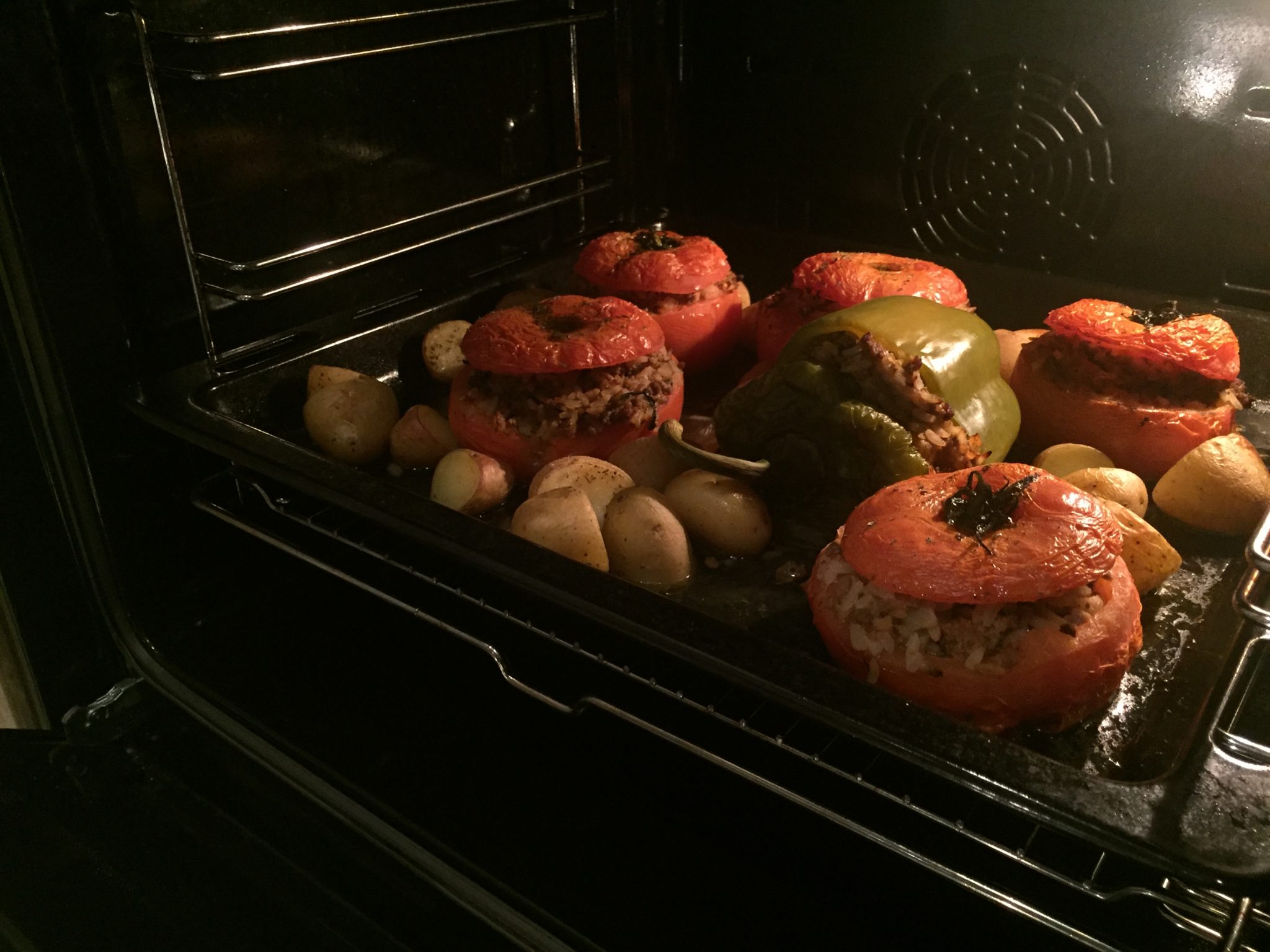 The following is by far my favourite Greek Dish. Ok this and souvlakia which hopefully I will manage to do at some point… Well, both ways Gemista is a recipe I really like to cook and one of the most traditional Greek recipes you can find.
Read More
Previous 1 2 3 4 5 Next
⁄ SEARCH