Mastic: An Amazing Ancient Greek Product That You May Not Know Of 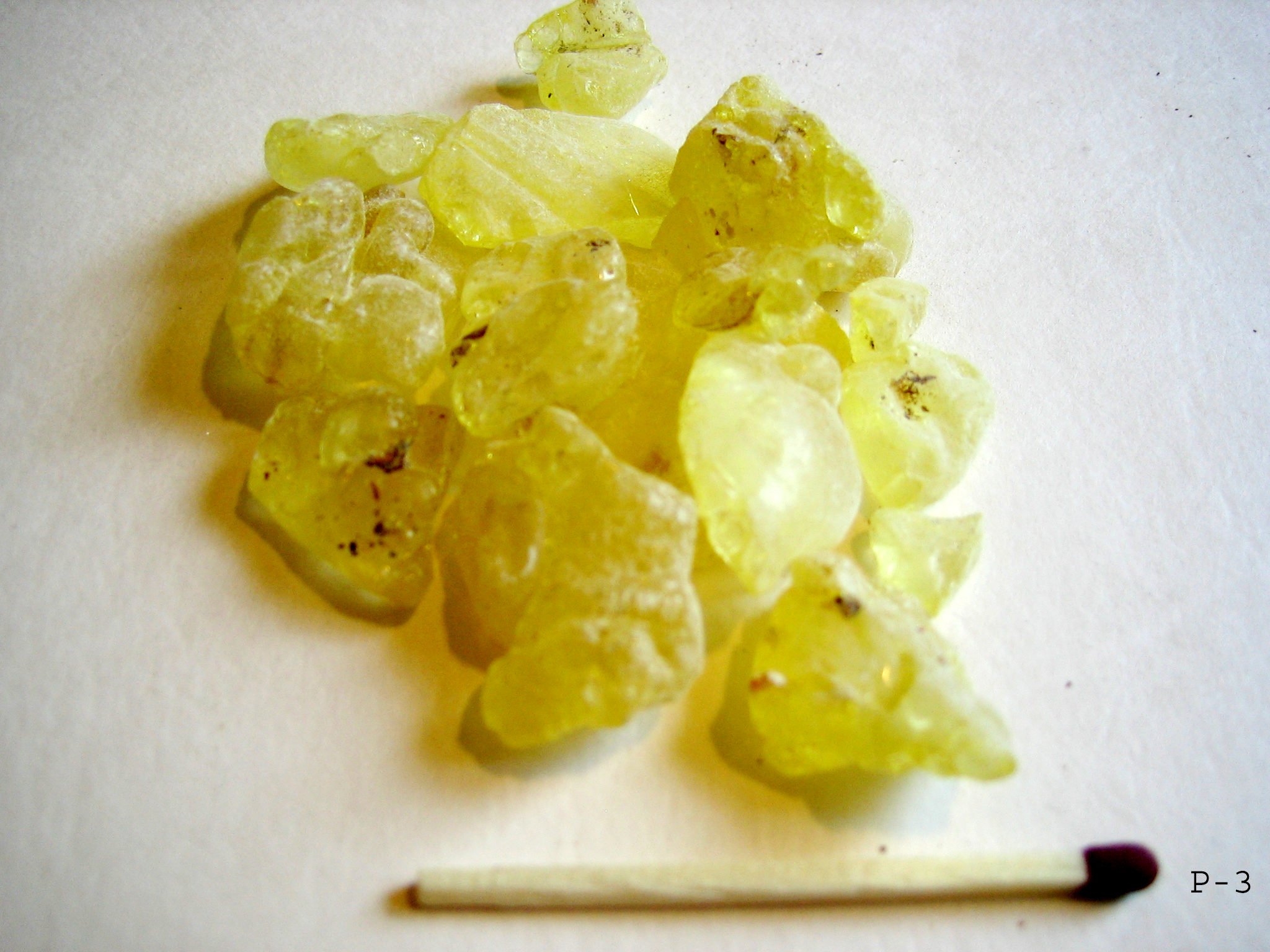 The Greek Islands have arguably made more long lasting contributions to society and civilisation than any other culture. The islands are best known for contributions in art, culture, government, and sports. Often overlooked are the island’s millennia old contributions in the areas of food and health.

Thanks in large part to social media; the “Mediterranean Diet” has become one of the latest “fad” diets, despite the fact that the health benefits of the typical Greek diet have been documented for thousands

A walk in Varvakios Market in Greece 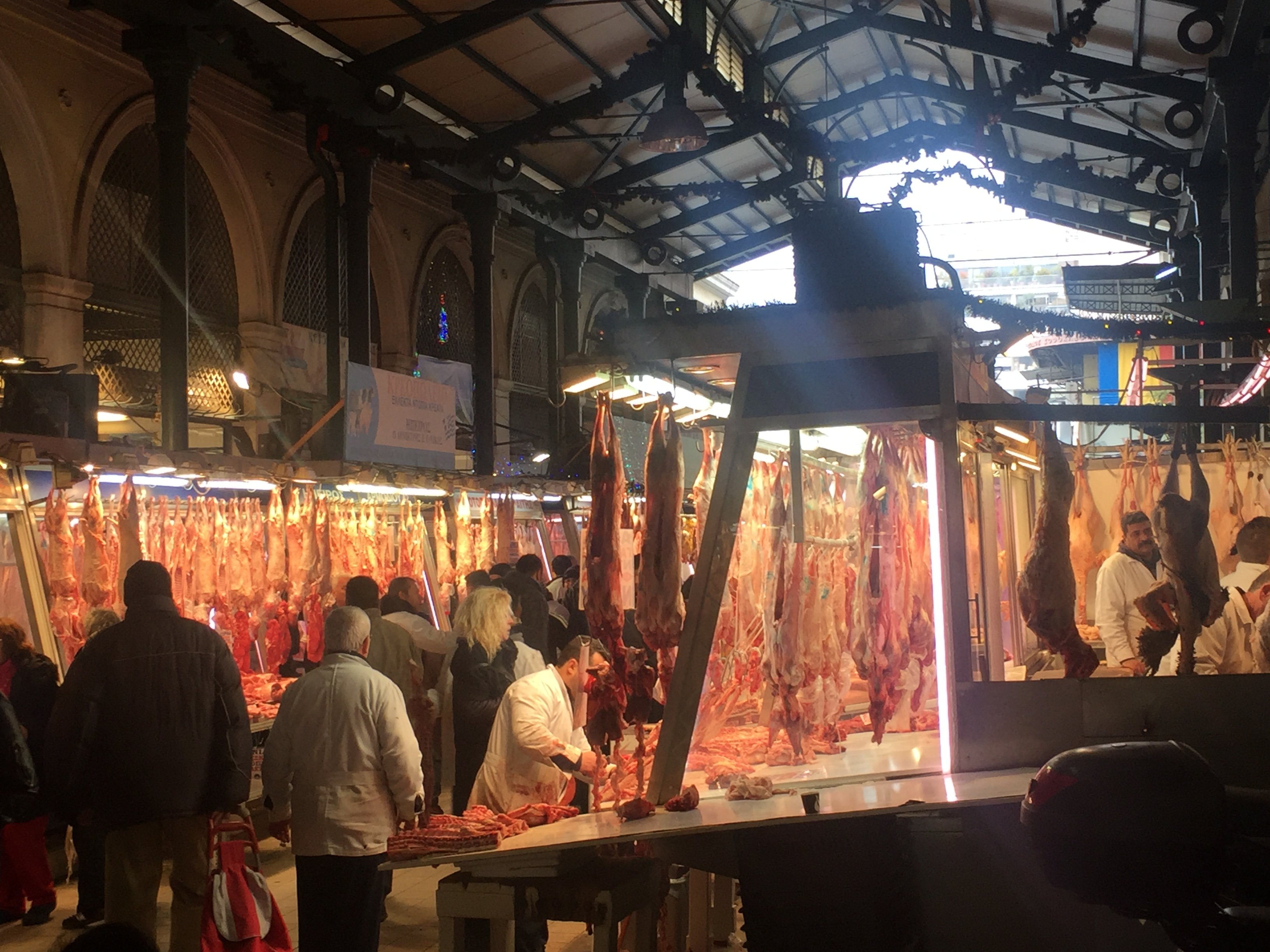 Last new years astve i decided to have a go at the main center of Athens in the morning in order to have a chance to get my last presents. Walking up and down in Athens i ended up walking inside the biggest food market in Athens. The Varvakios market.

Varvakeios Agora – the biggest market area in one locale in Greece – is one of the city’s landmarks and known all over as a ‘’must visit’’ for the best meats,

The Mediterranean Diet – Looking at Some Facts 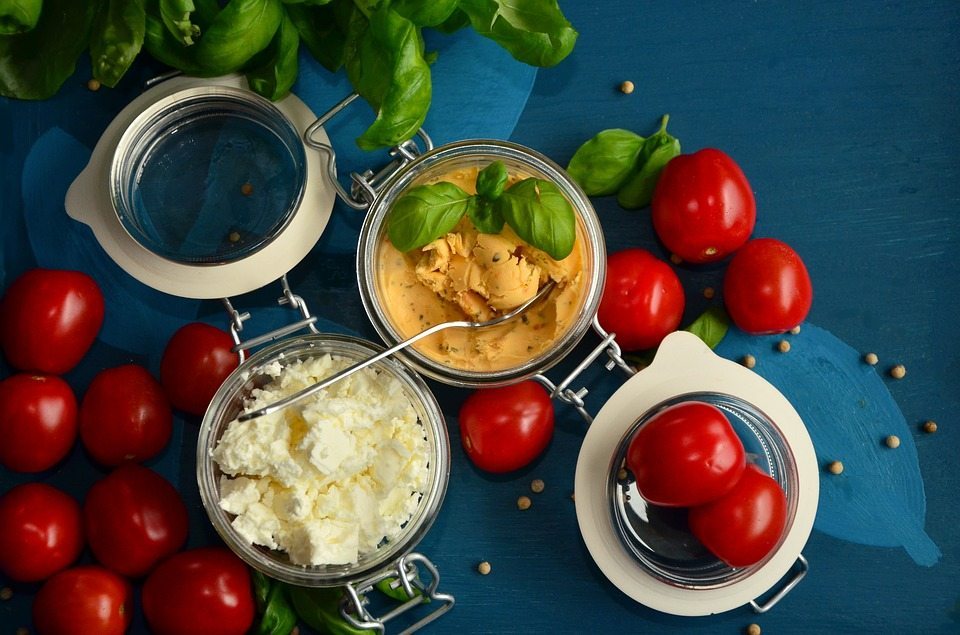 The Mediterranean Diet is actually much more of a way of life than it is a diet, even though the name may suggest otherwise. The emphasis is not on weight loss, rather on keeping healthy.

Although it was originally inspired by eating patterns in the 1940s and 1950s in southern Europe, it only rose to prominence in the 1990s. Much more so than previously, the last few decades have seen an increased interest in dietary and lifestyle issues, mainly because obesity 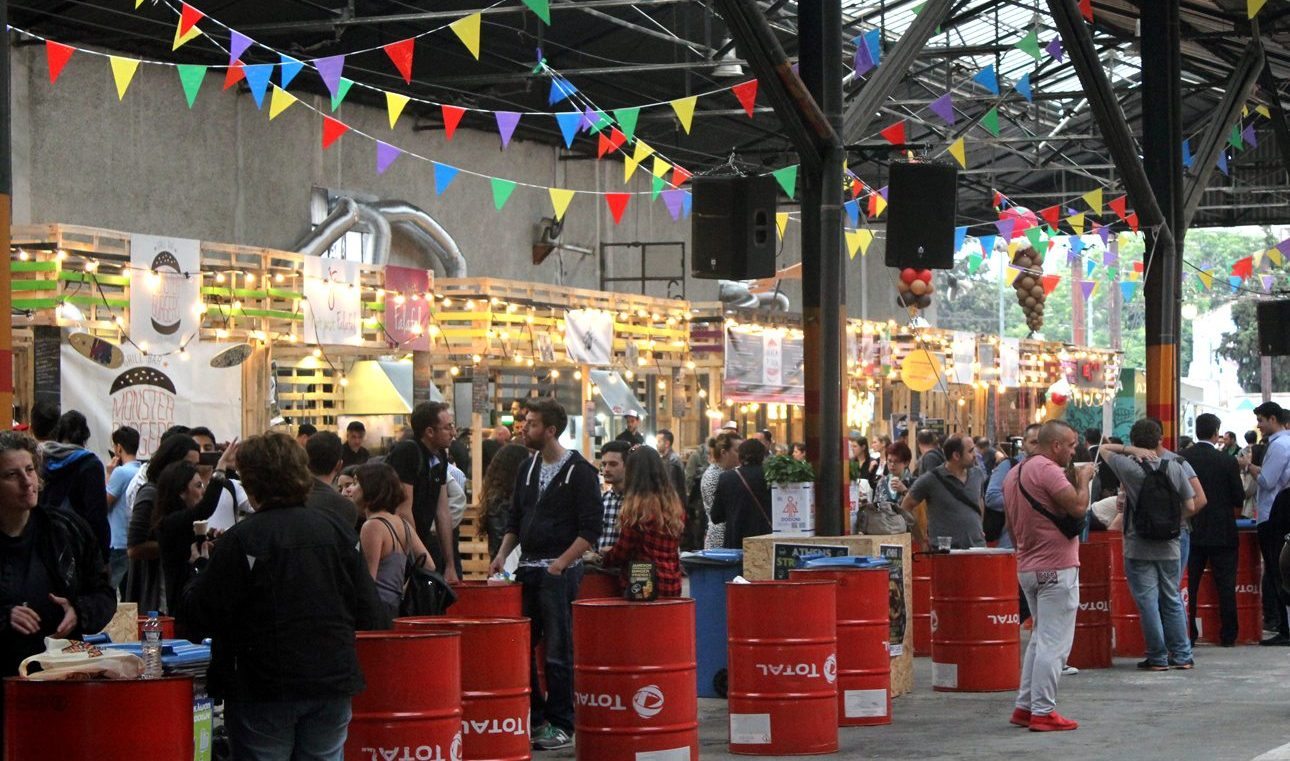 There is a long list of reasons to visit Greece; unparalleled history, incredibly scenery, nightlife that ranges from dance clubs to theatre, and some of the best beaches in the world.  If that isn’t enough, you have to consider the food. Greek and Mediterranean food has always enjoyed a fairly high degree of popularity. However the amount of recently published research which points to the health benefits of Greek food, along with the recent “foodie” revolution has elevated Greek foods

What is the “Clean Monday” day? 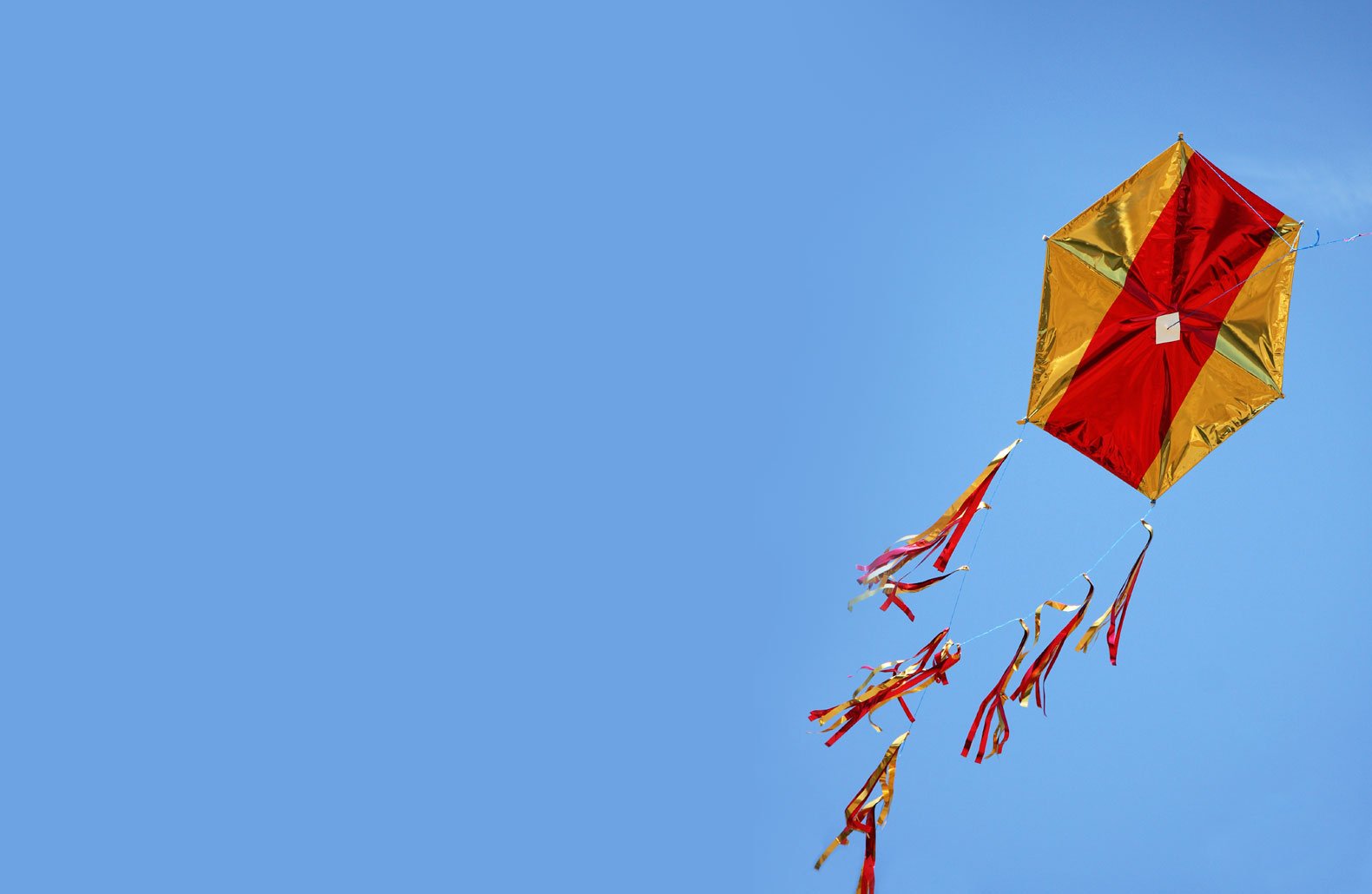 The Clean Monday is the first day of Lent, the fasting Easter for all orthodox. By folklorists it is considered the epilogue of Bacchic festivities of Carnival, which effectively start on what we call “Tsiknopempth” (the Pancake Day) and end on Clean Monday.