In Greece, the celebration of Christmas is one of the most important religious festivals! Christmas, beyond the matter of religion, is deeply associated with the family and eating, as these festive days will bring the family in a table with traditional greek Christmas food!

Over the years the traditional customs of eating during Christmas in Greece have been combined with international influences from around the world!

In Greece during Christmas time there are prepared and consumed food and sweets, that are coming through customs, traditions and way of life and survival in older years, some of them even with symbolic meaning!

Unlike Western Countries where they eat Turkeys. In Greece, one of the most important and common custom is the slaughtering of pigs, which includes a range of traditional dishes!

Apart from the known and traditional dishes and desserts such as turkey and pork, pies and classic melomakarona pastries, buns, folds,baklava, kantaifi and cake every place has its own culinary tradition! In the following blog we are going to look some of them and divide them by geographical continents in the country. 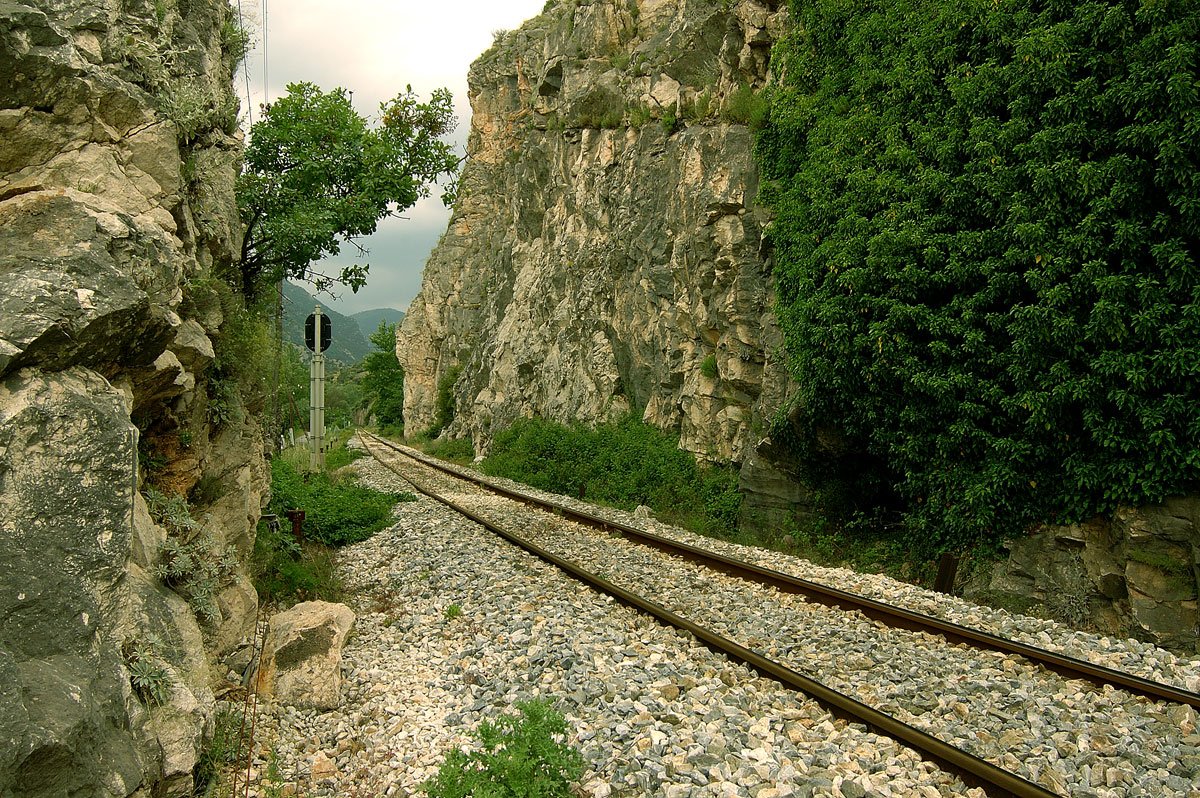 Typically we are talking about the Western part of the geographically region called Thrace. Is on the top right of the map in Greece and close to the borders with Bulgaria and Turkey.  Really nice place to visit with an abundance of natural beauty. Epirus, the North-West part of Greece with Part of Pindus Mountains. It borders the regions of West Macedonia and Thessaly to the east, West Greece to the south, the Ionian Sea and Ionian Islands to the west and Albania to the north 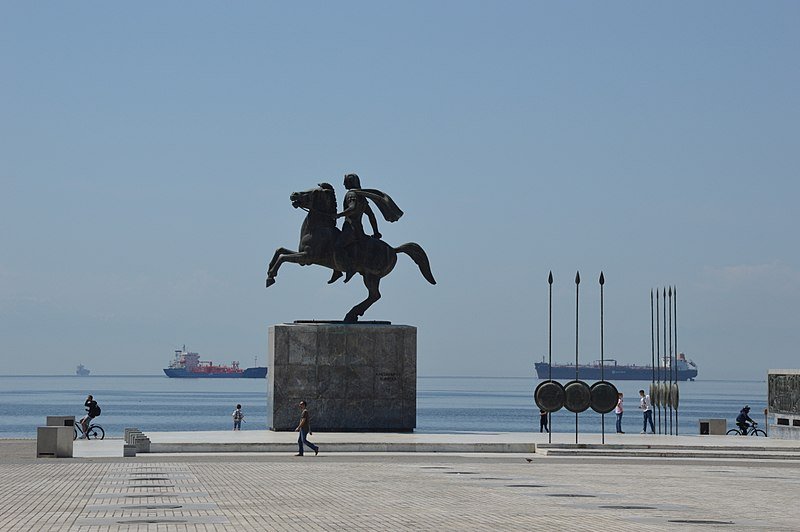 Macedonia, famous for Alexander the Great and his great kingdom, is the geographical area in Northern Greece with Thessaloniki as the capital of the region.  With influences coming from a variety of regions you can surely find something different everywhere. 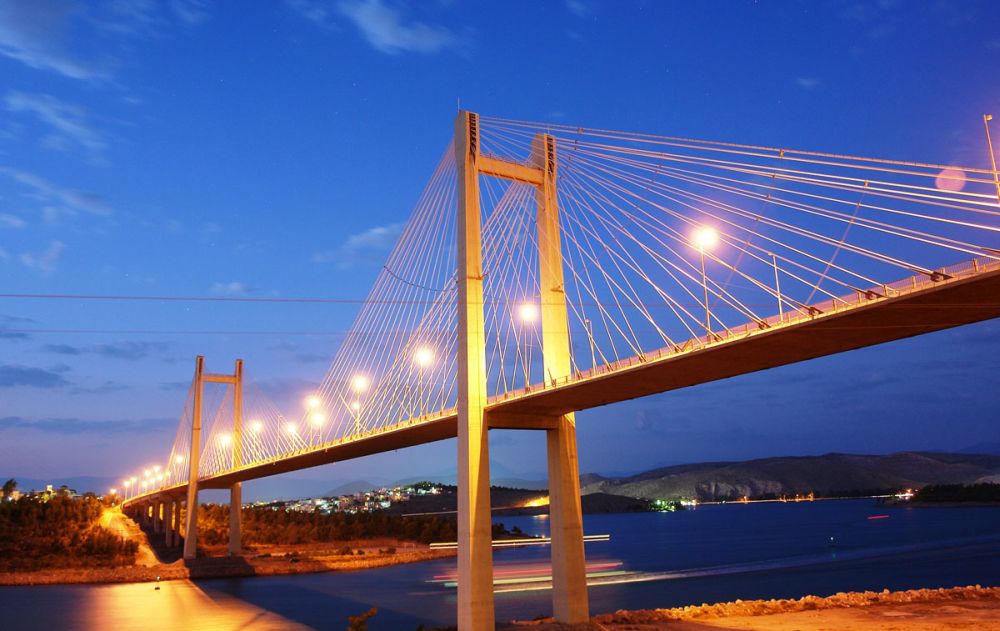 The main part of Greece with the capital and the second biggest Island of Greece, Evia. It is one of the most popular as it is closest to the capital and easier to get around with. Still it has a lot of natural beauty and traditional customs waiting to be discovered. 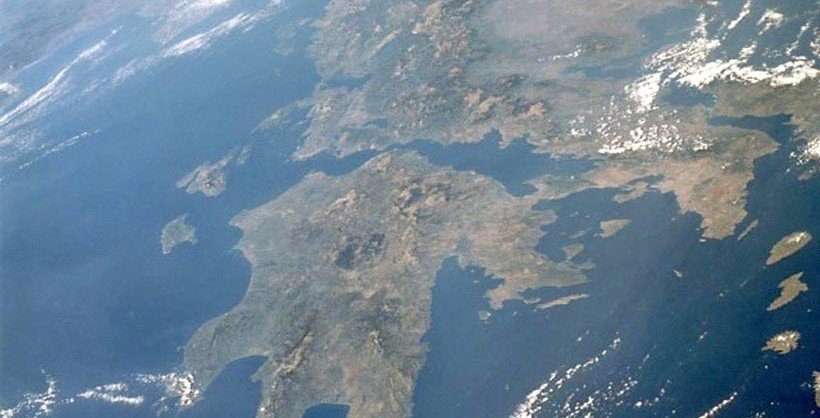 The southern, land based, part of Greece. Again, full of tradition, the home of Spartans and the place where the Greek revolution started against the Ottomans in 1821 to form the modern Greek state. Increasingly popular in the last few years it has customs and tradition that simply wont fit in one article 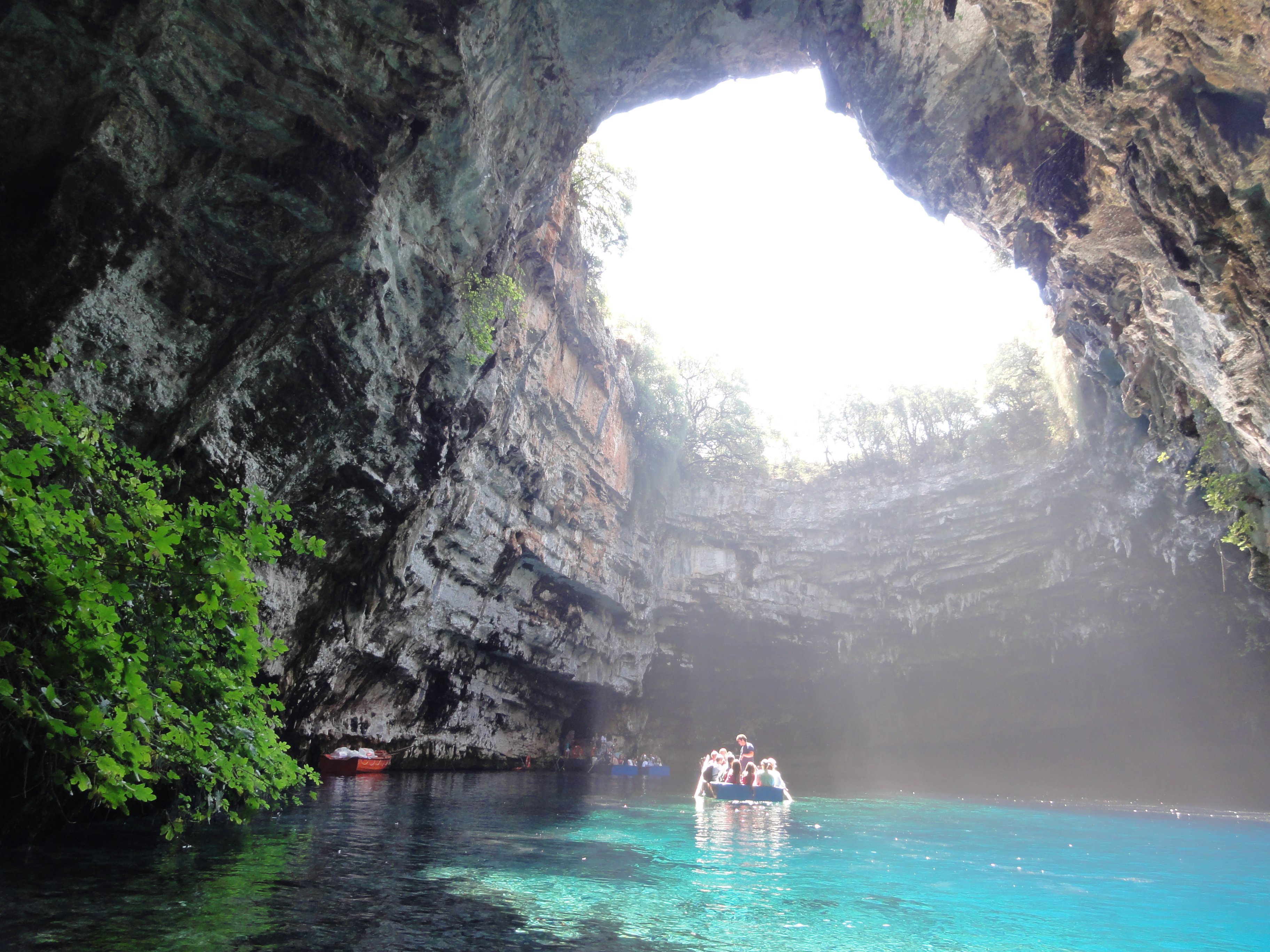 The Ionian Islands are the group of islands in the Western part of Greece, in the …Ionian Sea. They consist of 7 islands with Corfu being the biggest. Due to there geographical location the culture is heavily affected by Italy. 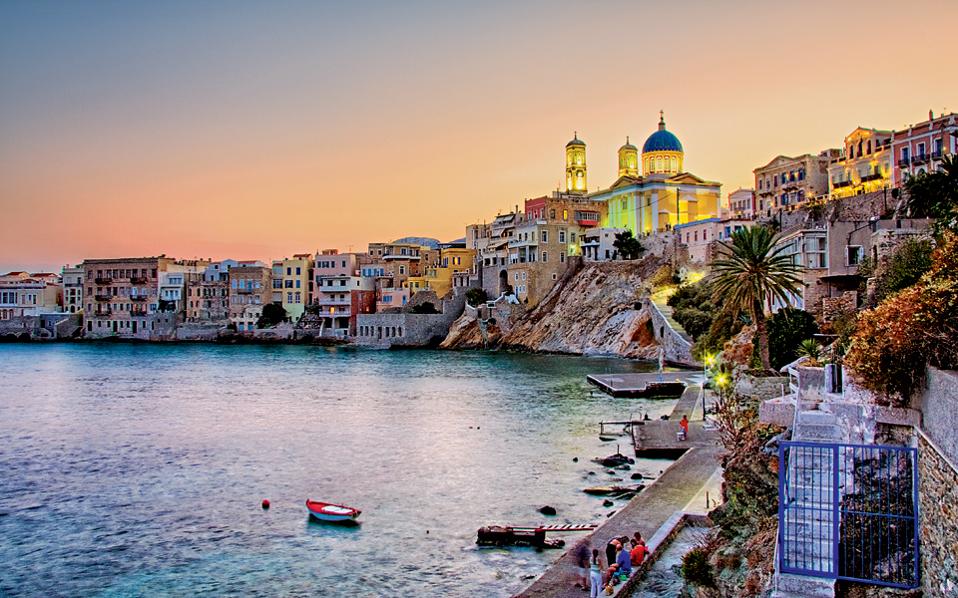 Again Dodecanisa is another group of Islands on the Western-South part of Greece in the Agean sea. There name means “Twelve Islands” and as  you can imagine, the group is of twelve islands.  Further away from the main land, they are more difficult to reach by the boat, but for those that dare they hold some really well kept secrets. 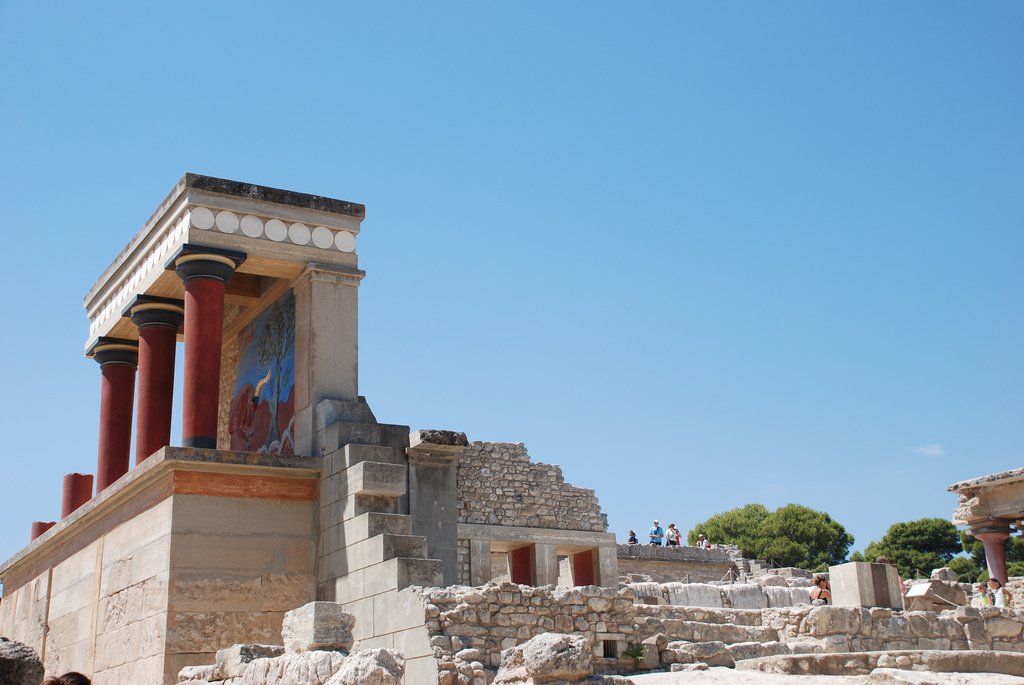 The biggest island in Greece and the most famous for many reason. A lot of history, many customs, and some of the most hospitable people in Greece. You will need a lot of days to run around Crete and meet there traditions but it is truly a significant experience if you ever do.